A designer’s job is not just to make a logo “pretty.”  There are a myriad number of issues that need to be weighed and balanced.  And, none are more important than color selection, contrast and readability.  Let’s consider what MIGHT happen if these were not considered carefully…

Another great catch from my wife as we were driving to a friend’s house.  She simply asked, “Don’t you think a company name of Saint Rage is really odd?”  This, of course, caught me off guard but I had to agree.  After a couple of seconds of more thought, I just HAD to see this company sign so we turned around and drove back a couple of miles.  Although she only saw the sign for just a fraction of a second, here’s what she saw:

She knew that it was a storage facility and her brain figured it out after just a second or two, but her FIRST impression was registered as “St. Rage Pros”.  I explained to her the issues of color contrast, how the brain works and the importance of time in absorbing content in signage (especially with billboards.)

Can this be fixed? SURE! Here are some suggestions:

With this next photo, all I’ve done is desaturated the colors and increased the contrast to exaggerate the effect. Here’s what her brain saw the first time: 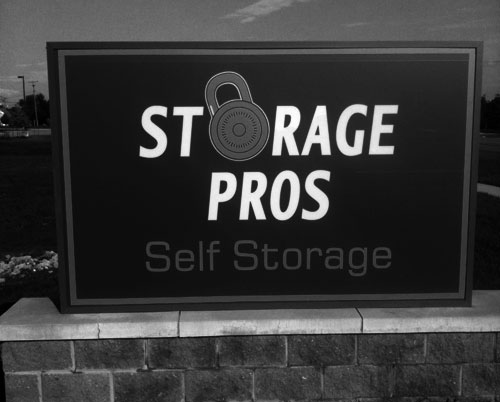 And, yes, the cats and dogs in the neighborhood have been seeing it this way all along.

[Note: My wife’s starting to get so good at catching these little sign gaffs, I’ve added a new blog category called “There’s Your Sign.”  If you’ve got any crazy, funny, great or really bad signs in your area, snap a picture and send them along!]
Comments

The Value of a “Like”Uncategorized 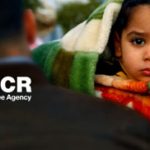